Mykulynetsky whiskey - exquisite warming soft taste with notes of milk chocolate, which gives a feeling of warmth and completeness of taste. 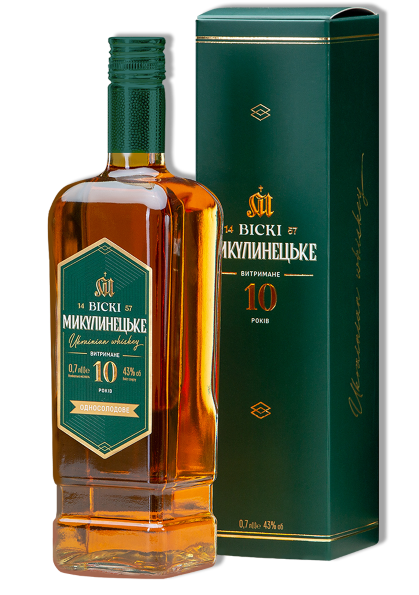 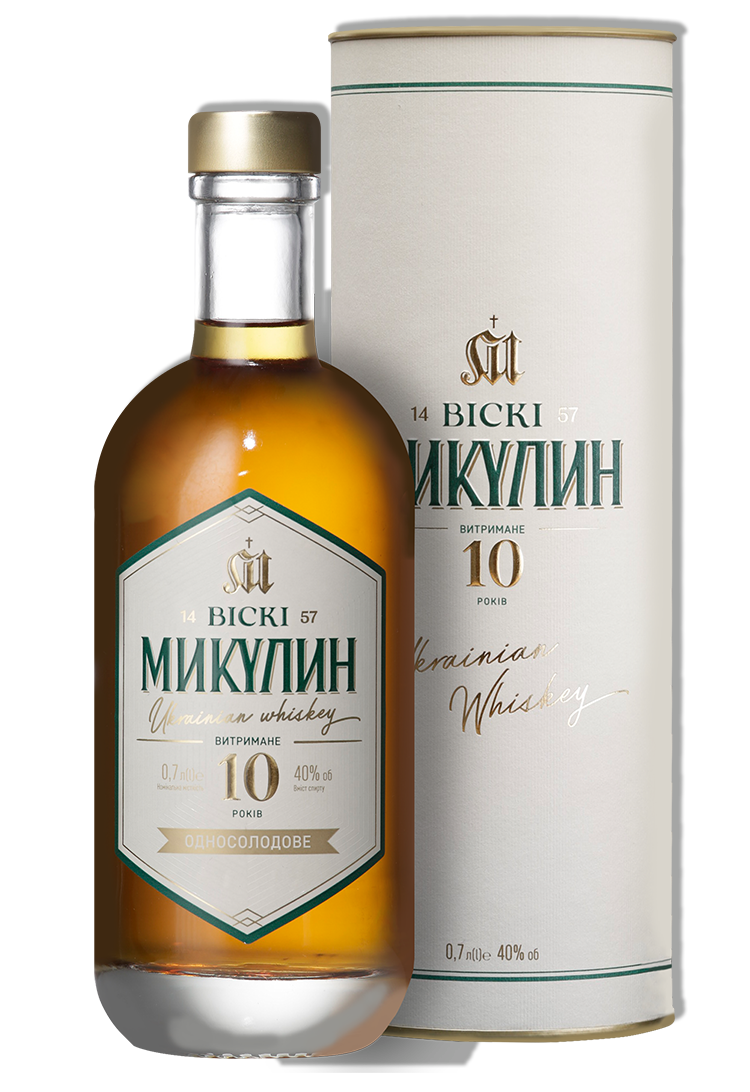 the healing power of nature 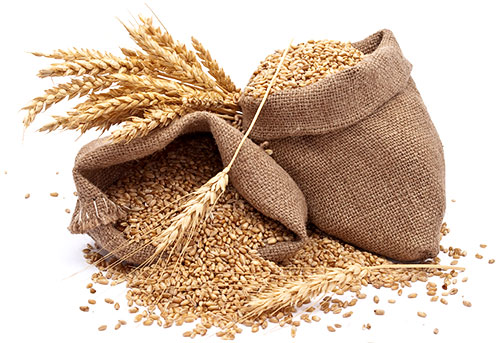