This is a licensed Kaltenberg Spezial (13.3% strength, alcohol not less than 5.1%), the official slogan of which is “beer brewed for King”. You can say that this type of beer is the face of the brand Kaltenberg – among its other brands it is the most popular. We have our own, separate story associated with this beer.

For Mikulinetsky Brewery, this story began with the fact that the Prince of Bavaria, Liuitpold von Bayern, decided to find a brewery in Ukraine worthy of producing his Kaltenberg.

Since the officially recognized experience of brewing in Bavaria for more than seven and a half centuries (the “royal” brewery in Munich was founded in 1260), the owner of Kaltenberg is extremely strict with the quality of its products. He decides personally who will produce his beer after a thorough audit of the candidate company (prepared by a special team of technologists and economists).

“The prince himself came to us and visited the factory with a proposal to release his Lienzian beer. He liked the good reviews about the brewery” Mykulynetsky Brovar “, which he received while exploring the Ukrainian market, – recalls Vladimir Troyan. – It should be noted that Liuitpold von Bayern is well versed in beer business. In Munich, he owns four factories that make Kaltenberg (one of which is dedicated to making wheat fermentation). Moreover, the mother brewery Kaltenberg is located right in the same castle where the prince lives.

In the most diligent way, having examined our company, the German specialists recognized that we were able to provide the required level of quality. We have received all the necessary specifications for the process of making Kaltenberg Spezial with clearly spelled conditions for water, malt and hops quality. One of the conditions for obtaining a license for brewing this beer was the rigid conformity of the organoleptic properties. Every variety of Kaltenberg, in whatever country it is made, must have a taste identical to Bavarian.

Kaltenberg Spezial beer was selected for production at our company – it won the first prize in the category “Best premium lager” at the international competition “Best beer of the world”, held by the English edition of Beers of the World. The process of making Kaltenberg Spezial at the brewery “Mykulynetsky Brewery” was set by a team of German technologists. To “grind” it to its fullest identity, our brewers have had a special practice in Germany – of course, at the company that makes Kaltenberg Spezial. However, our factory (in principle, as well as all other enterprises in the world, which are licensed to manufacture Kaltenberg), once a quarter is visited by a German technologist and the most thorough way to analyze the conformity of all indicators. We haven’t had any problems with this yet. ”

“One of the reasons why an exclusive brew of German beer has become so rooted in our enterprise is that we make all our beer using the good old classic technology,” explains Svetlana Shikyrya, the head of the factory laboratory. 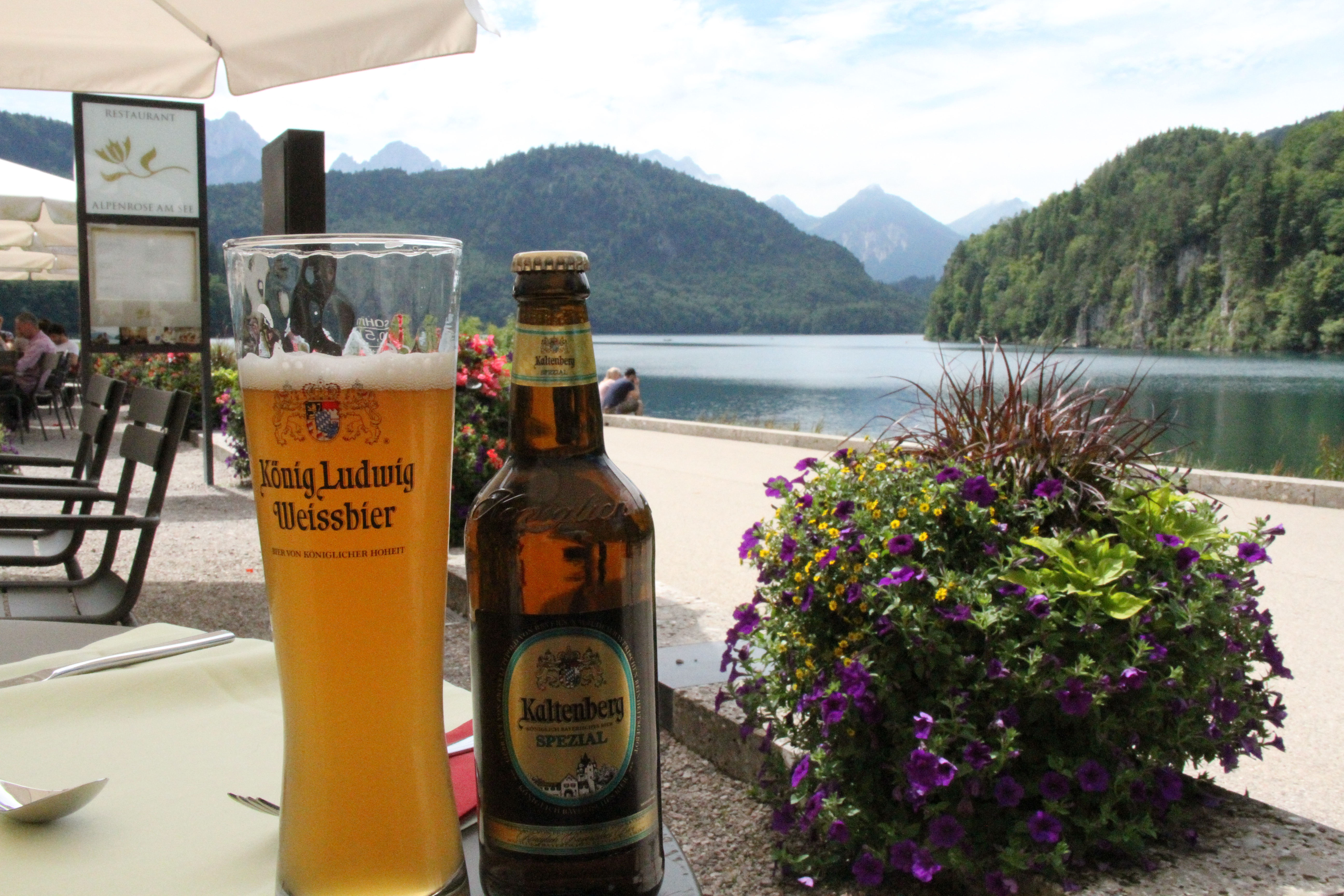